Gabon again - the opposite of last week 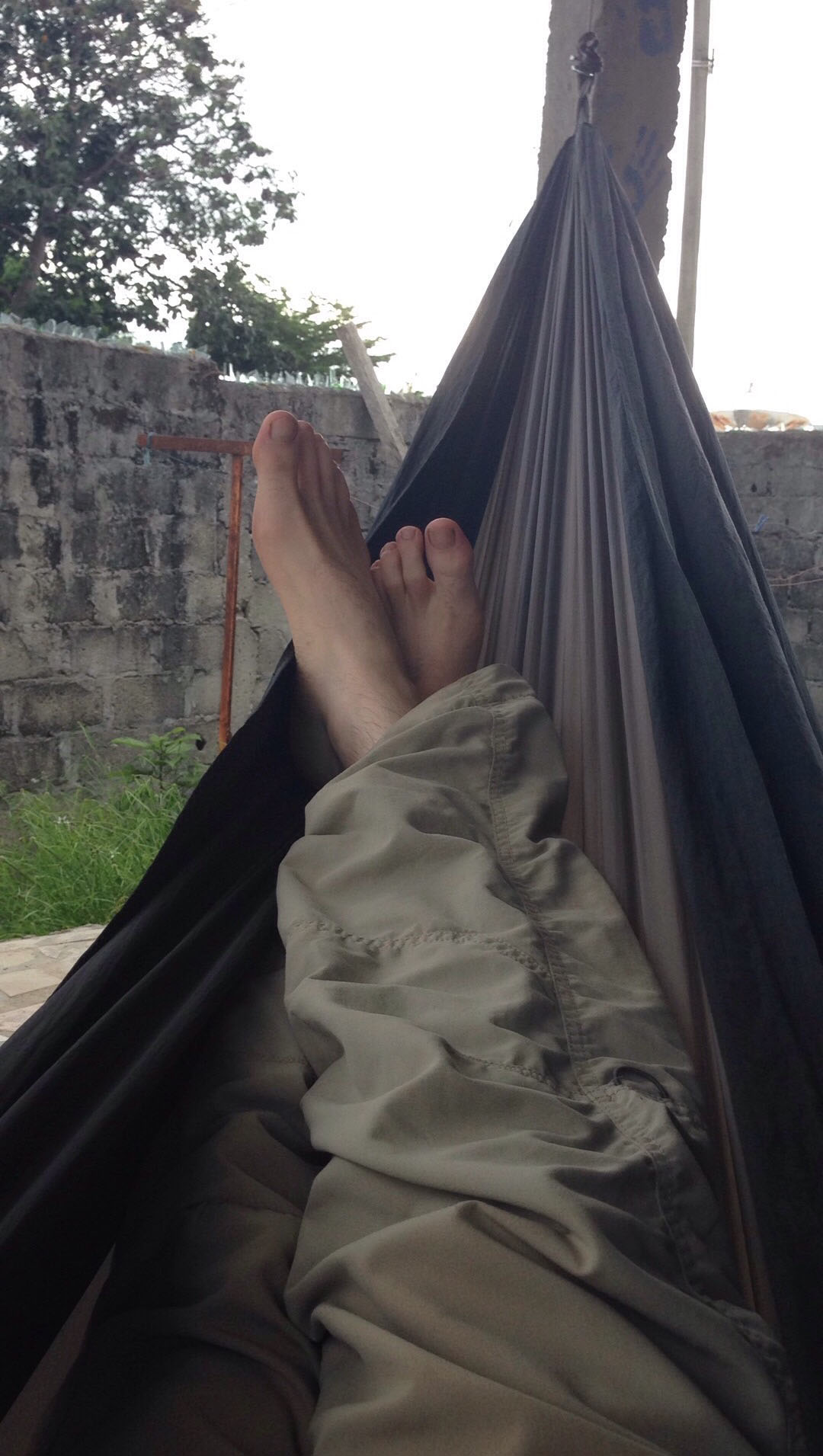 After last weeks adventures I guess that it is only fitting that this week has been much easier. Easier on the body but not necessarily on the mind. My friend Nav is in India and has left the keys to his home in my care. He even wrote me that I'm "the boss" for now :)

It gives me a place of solitude which is great. Last week I met Laura and Fabio from Switzerland who were also staying at Nav's place. They left, came back for a few days and left again. They are really enjoying Gabon and seeing as much as possible. And why wouldn't they? Gabon is a country which has had peace since it gained independence from France in 1960. And often I think that peace is the key. Some of the richest countries in Europe are Sweden and Switzerland which were both neutral during 2nd World War. 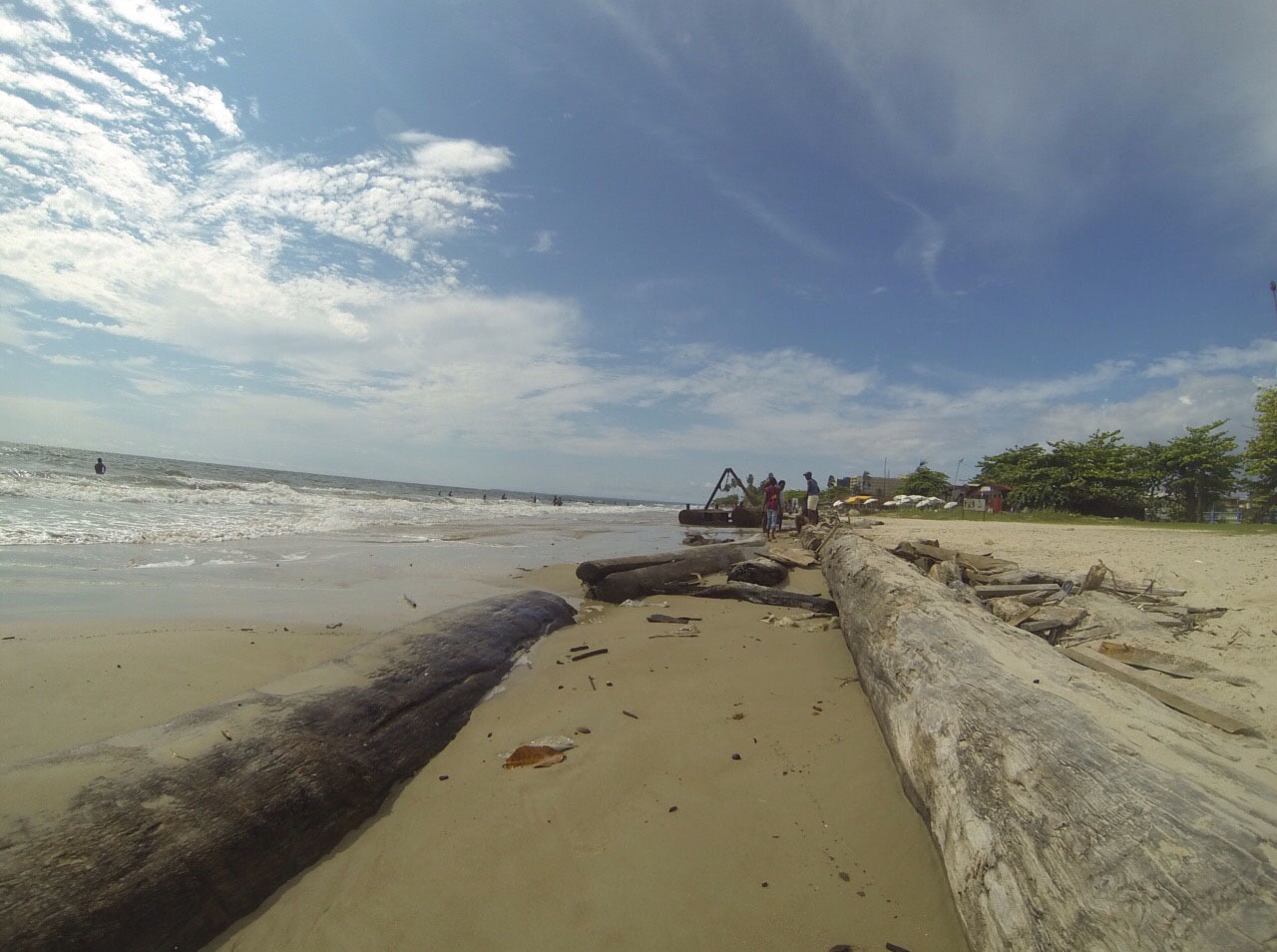 Gabon has modernity in the city and gorillas in the forest. You can eat low cost fresh fish from the sea or go to a fancy sushi restaurant. The beaches are gorgeous, the streets are safe and every main road I have traveled on has been in good condition so it's easy to get around. 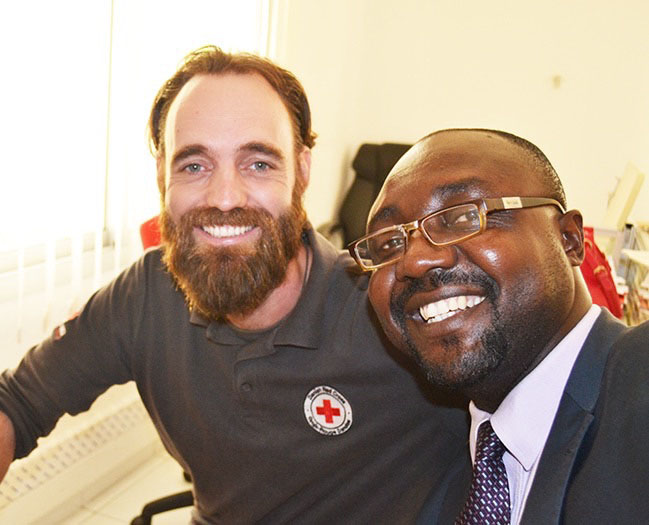 Désiré and I at the Red Cross.

I had a talk with Désiré-Clitandre DZONTEU about his country, about Africa, about the Saga and about the world. He is a journalist at Gabon Review and wrote a great piece on the Saga for all of you who speak French: http://gabonreview.com/blog/a-la-98e-etape-de-son-tour-du-monde-laventure-de-thor-passe-par-le-gabon/ 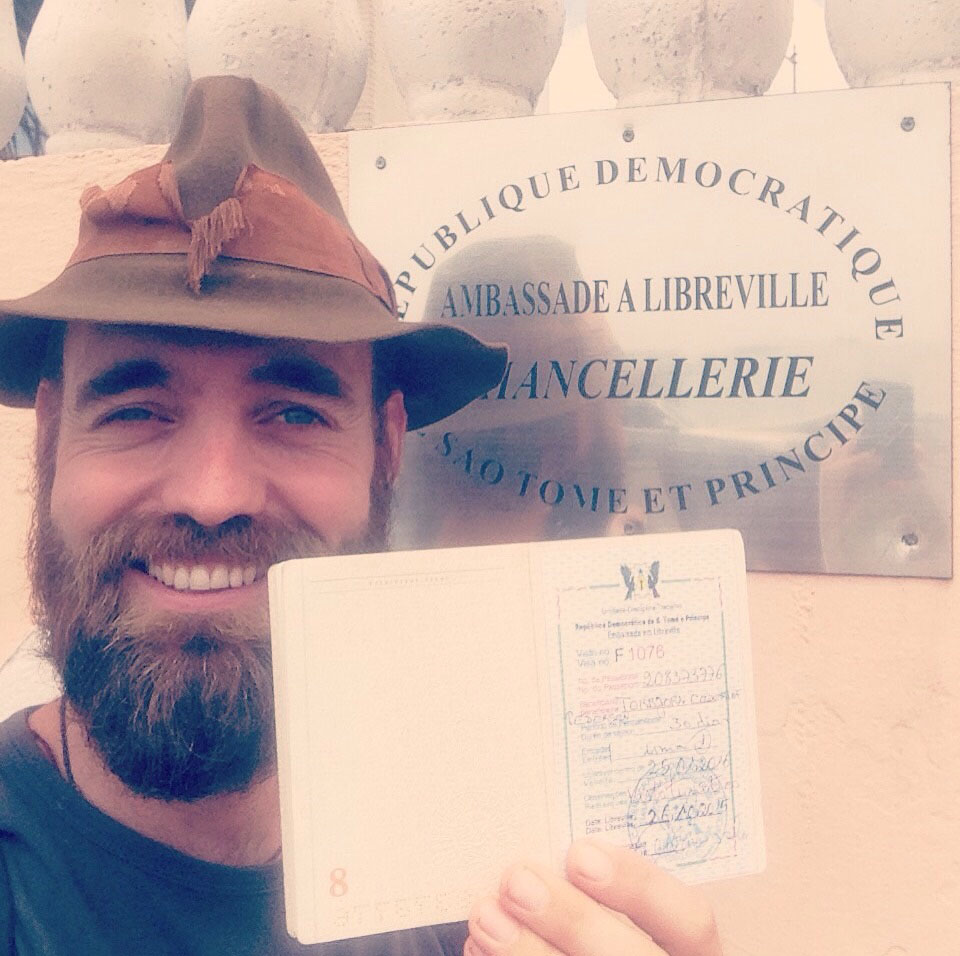 I've been taking care of "small stuff" the past week. I got a new visa for São Tomé & Príncipe because the old one expired. I also got an extension for my Gabonese visa which wasn't too hard but meant that my multiple visa has been cancelled. So now I will need to apply for a new visa if I leave Gabon and wish to return. And I will and I do. The boat to São Tomé is delayed because of "small engine problems" so who knows how long that will take? And finding a legal way into Equatorial Guinea is day by day exhausting my options and possibilities. Even the all mighty Red Cross is struggling here...what do you do when a country doesn't want visitors? 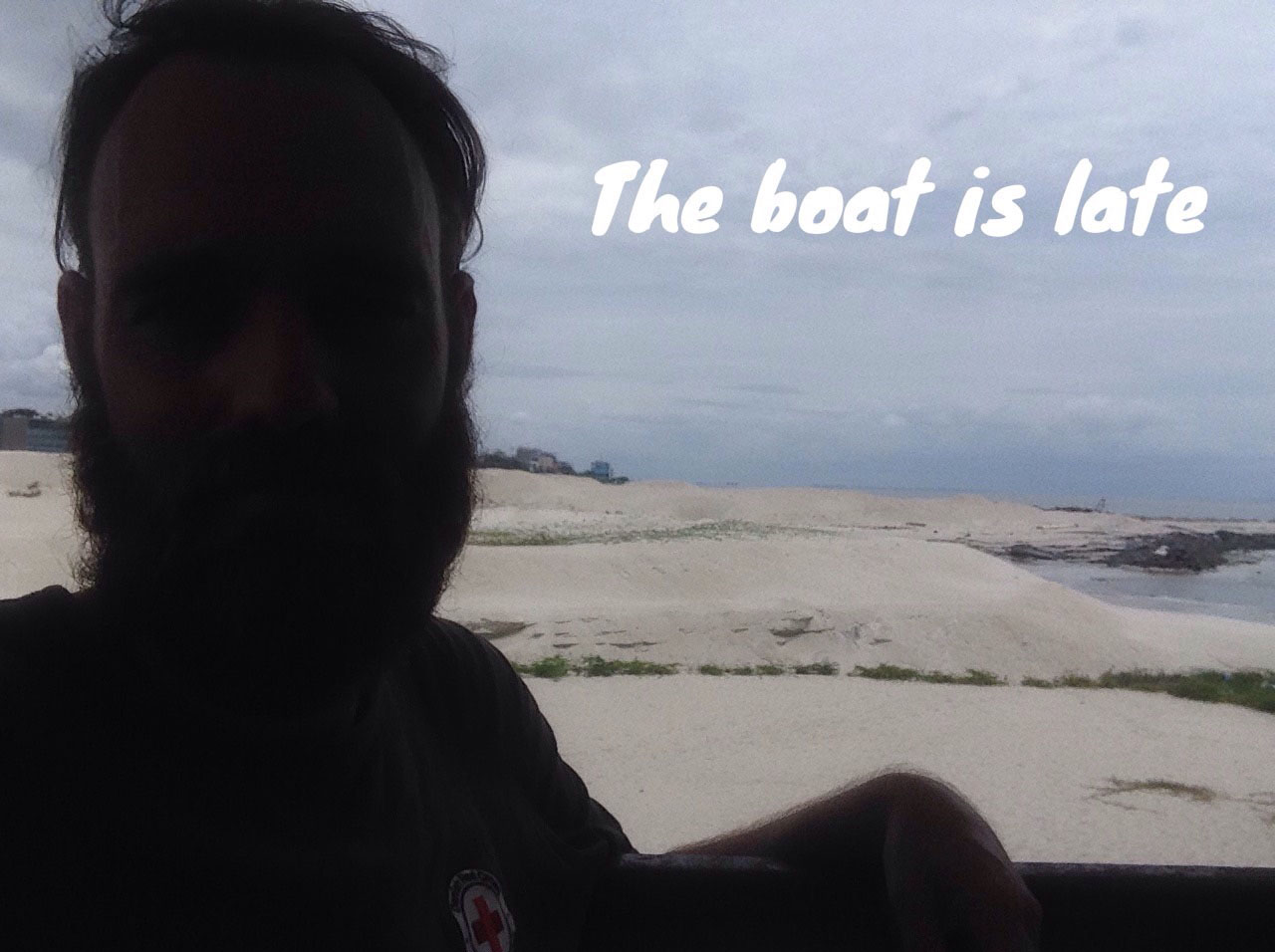 On the bright side Gabon is a great place to wait for something.

It's "funny" in a way. I get many of the same questions from many different people. Often I'm asked what I'm going to do when I go to visit Syria or North Korea. But NEVER has it happened that someone said: "what are you going to do about Equatorial Guinea?"

The fact of the matter is that you can simply buy a visa for North Korea and ride a train in. It's not complicated and most anyone can do it. My friend Johnny from http://onestep4ward.com/ went there, had a good time and drank beer with the locals. But Equatorial Guinea...that is something else. That should be the famous question!
I cannot easily leave this region of the world and hope to return to visit Equatorial Guinea some other time. The geography and logistics makes it more than impractical. I must be now. So I must wait and find a way...now. 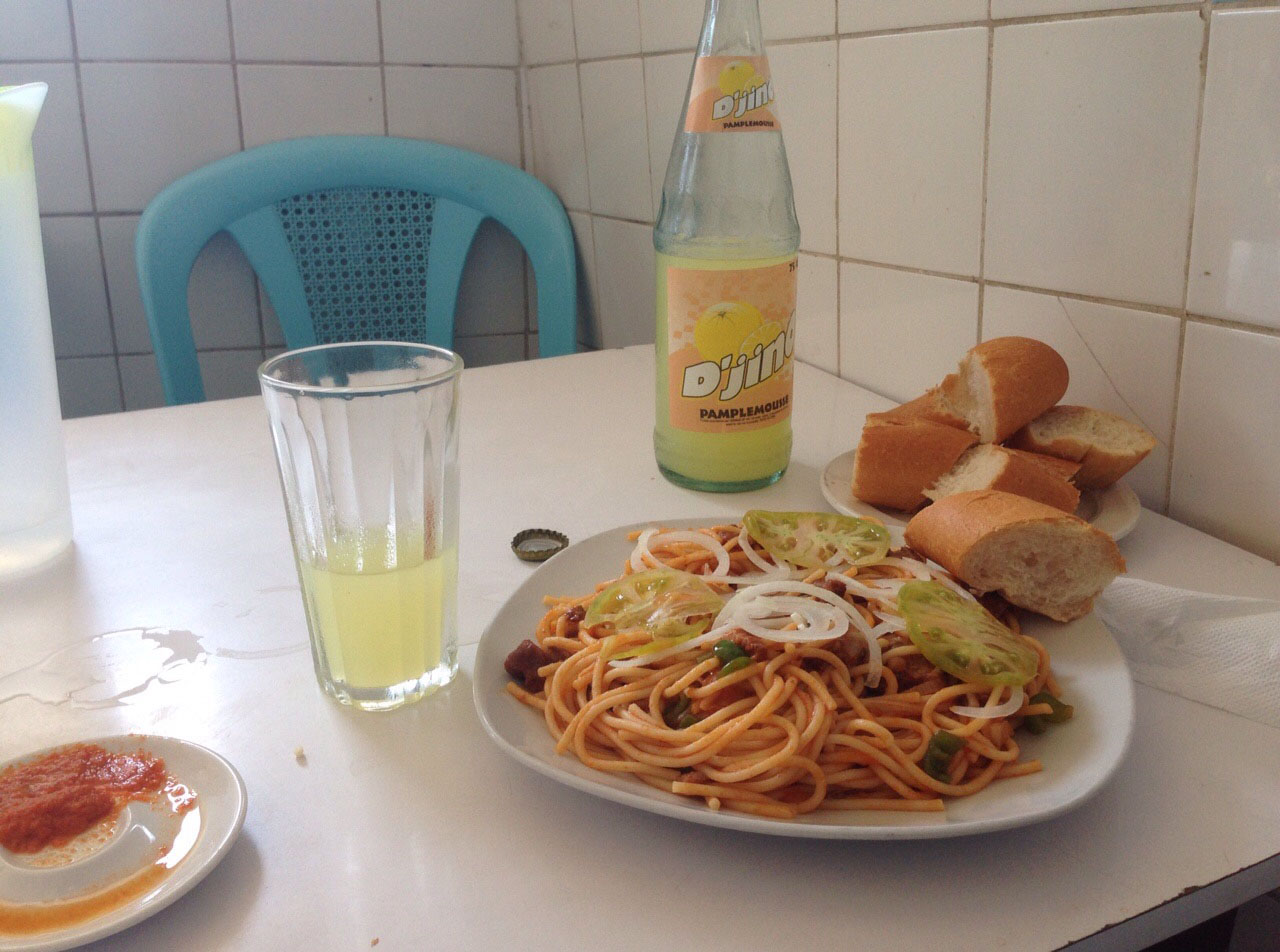 I've been sleeping a lot, eating a lot and getting up to date with emails and messages lately. So that feels good. I've managed to Skype with some friends and especially my girlfriend who recently had her birthday. She has some vacation time coming up so we are trying to plan where to meet towards the end of November? There really isn't much option. Most countries here in Central Africa aren't easy to access and some countries are down right not safe for someone I care about. I'll be going to São Tomé soon (hopefully) so that's off the list too. So we picked Gabon. Her vacation begins on November 29th and lasts for a bit more than a week. So now I have a month in Gabon minus time spent in São Tomé and Equatorial Guinea. Let's make it work! 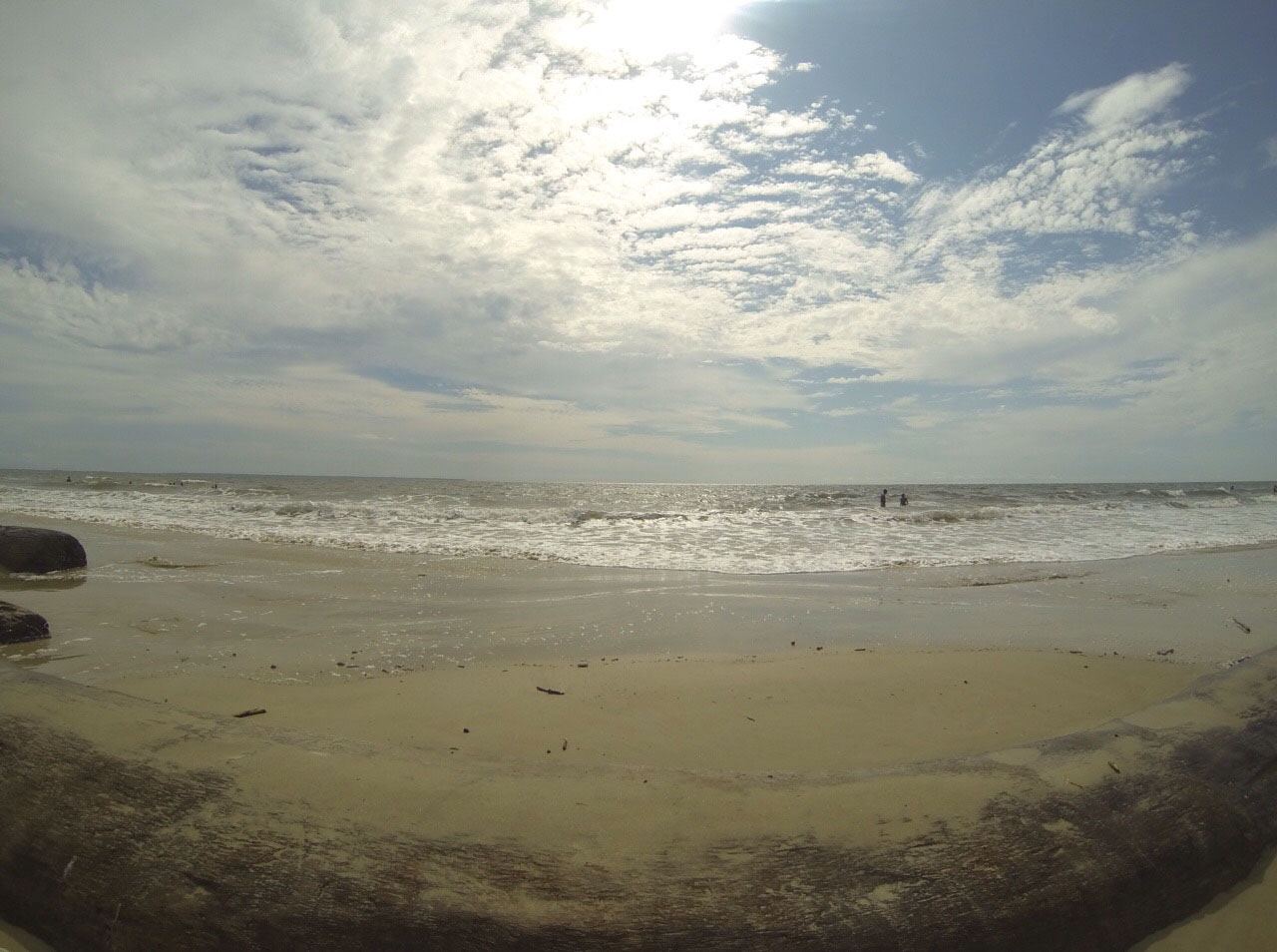 Today I had lunch with Célia Lebur of AFP. She is also a journalist but an important one to this project. AFP has the power to reach very far internationally so my fingers are crossed. Apart from that she is a friend of friends and has been living in Gabon for 3 years. And she is an amazing woman as far as I can tell who has plenty of good stories to tell.
It's easy to enjoy Libreville, the capital of Gabon. I walk most places for 2 main reasons: I get to explore the shops on my way and I save money on taxis. Taxis aren't expensive at all but it all adds up...
This Equatorial Guinea business is really eating me up from the inside. How could I have overlooked that? But then again...even if I knew...what could I have done differently? Nothing. 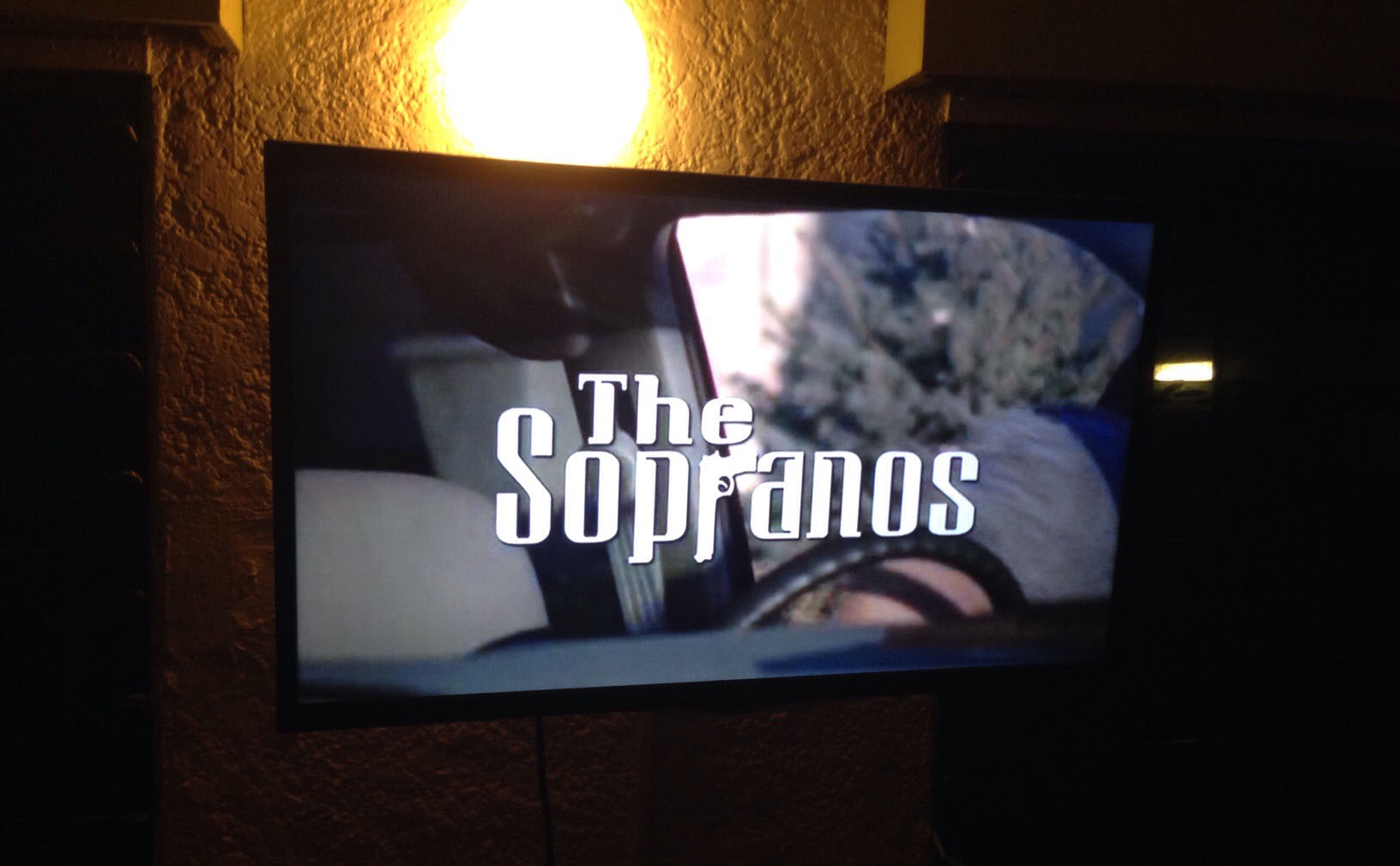 I've never seen The Sopranos before. But after this week I'm already addicted ;)
When the boat to São Tomé finally ferries me across it looks like I might be "stuck" on that paradise island for 5-10 days. Oh no!! ;) And São Tomé also has an embassy of Equatorial Guinea...so who knows. There is always a way.
Best regards
Torbjørn C. Pedersen (Thor) - finding the way.
Once Upon A Saga
back to top