Between countries and deep thoughts

View Comments
While not always fun - it is always an adventure

I have finally arrived to Saõ Tomé and Príncipe making it to country number 99. And as far as I can tell this little pearl of a country could easily be the setting for your next holiday. Saõ Tomé has much of what I have missed for a while. It presented me with open hearted kindness from the minute I set foot on land. But next weeks blog will be about Saõ Tomé when I have become much wiser on the subject. 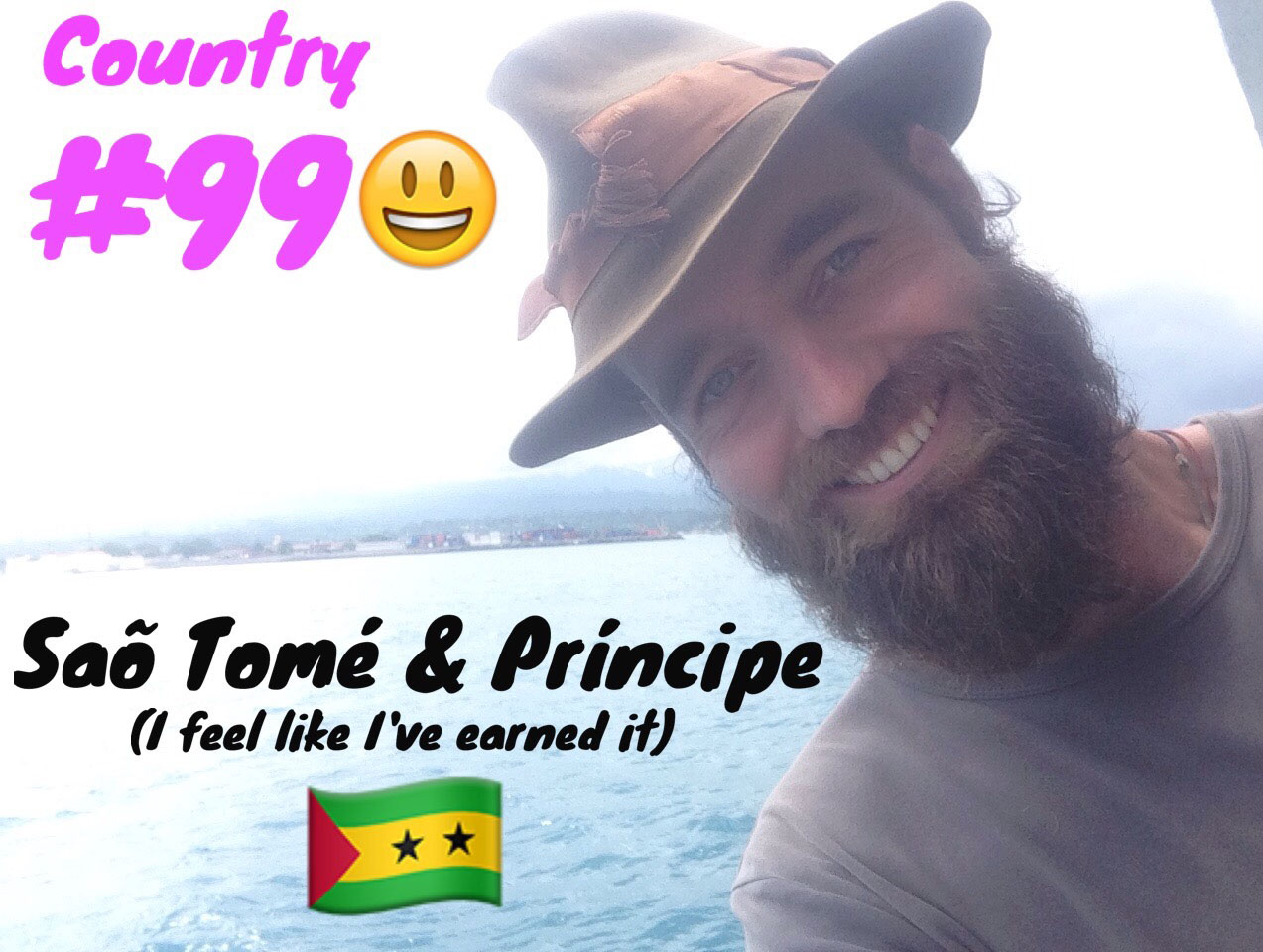 This blog contains a rather long post I left on Facebook last Wednesday. It has already been seen by thousands of people from around the world and it has received many heartwarming comments. Some of which I will share with you here below. Thank you to everyone who supports the Saga. It is very much appreciated. 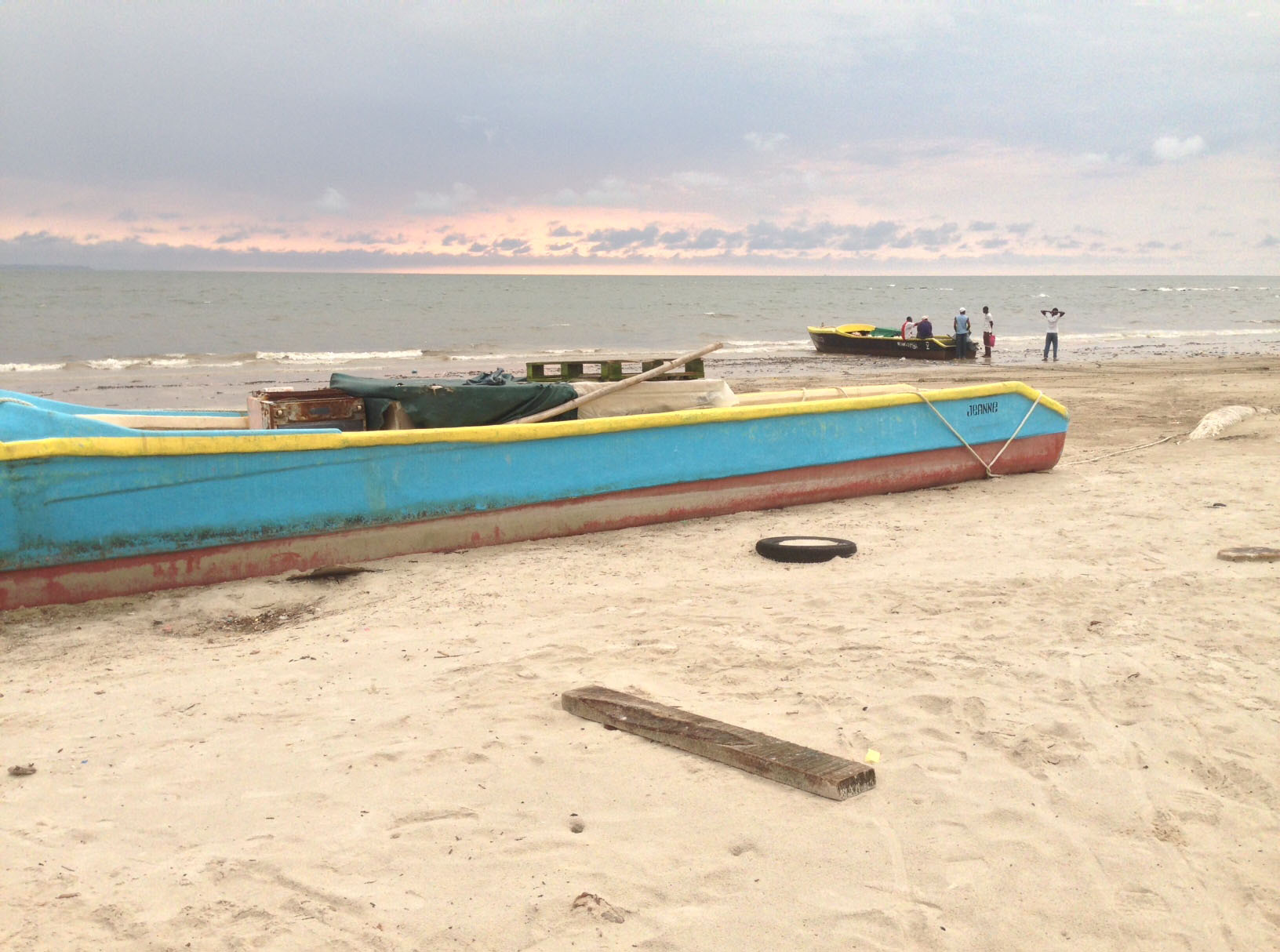 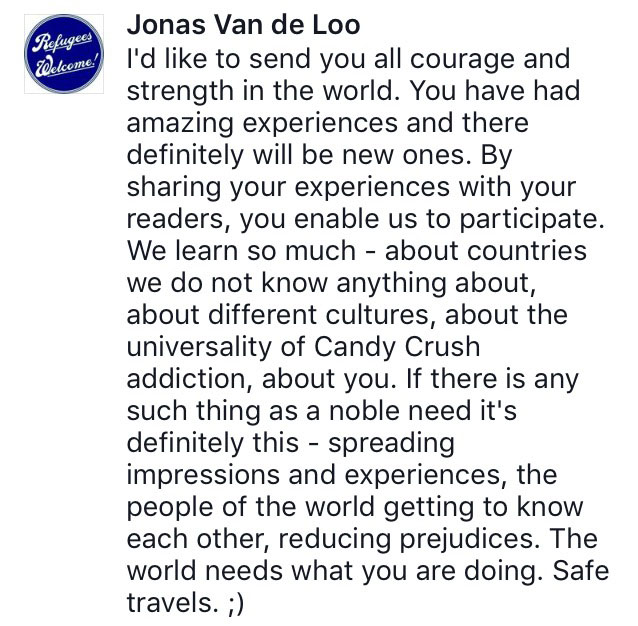 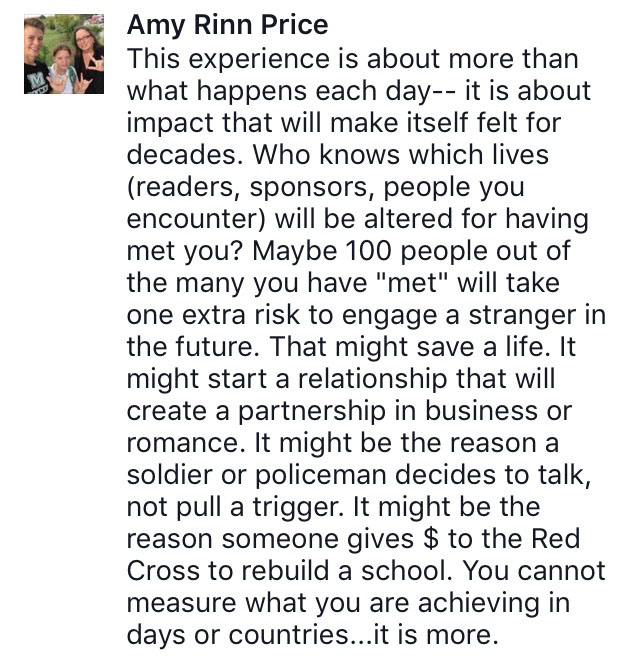 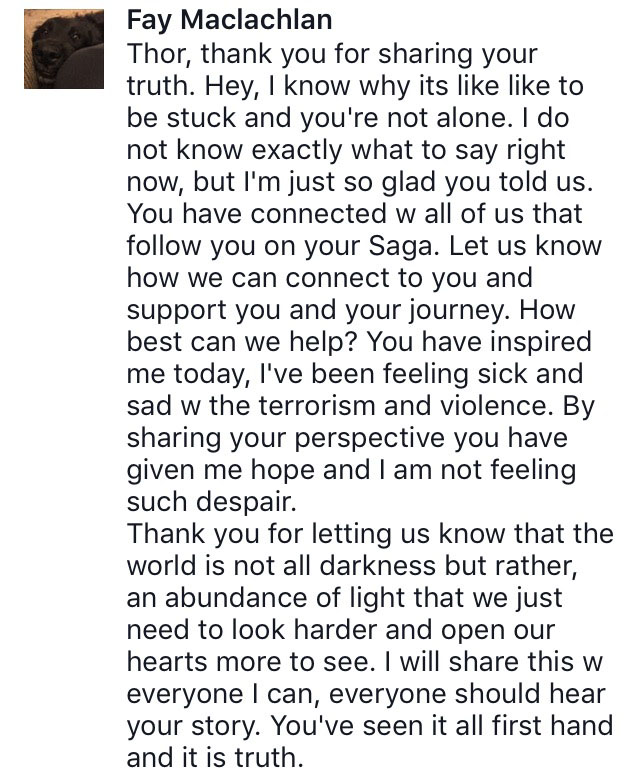 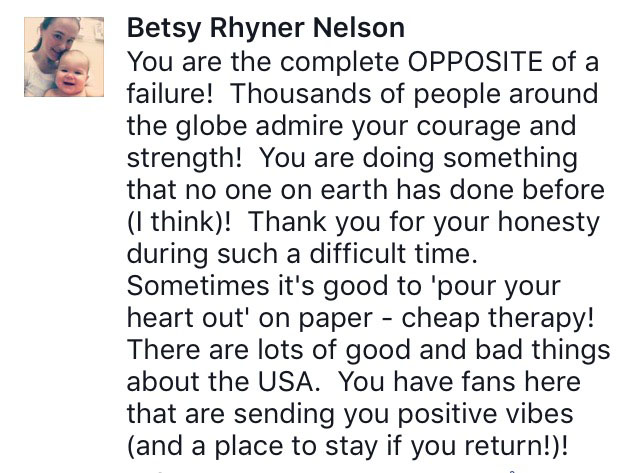 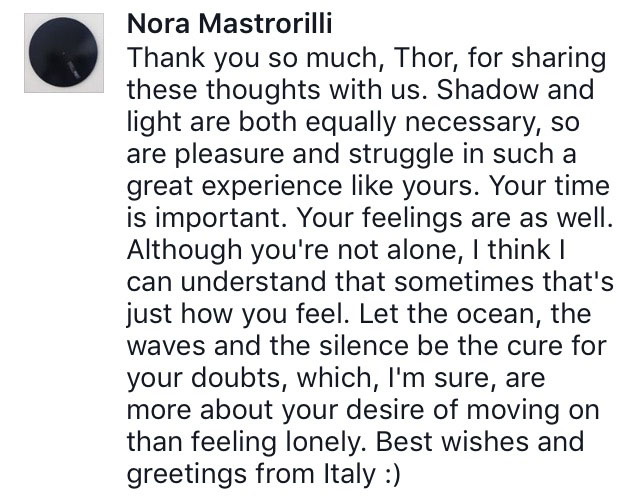 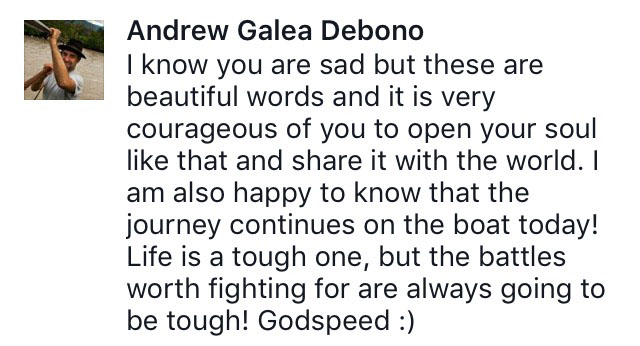 Best regards
Torbjørn C. Pedersen (Thor) - while all people sleep only some wake up
Once Upon A Saga
back to top