The last few days have been really long from early morning to way past midnight. But these days are interesting! 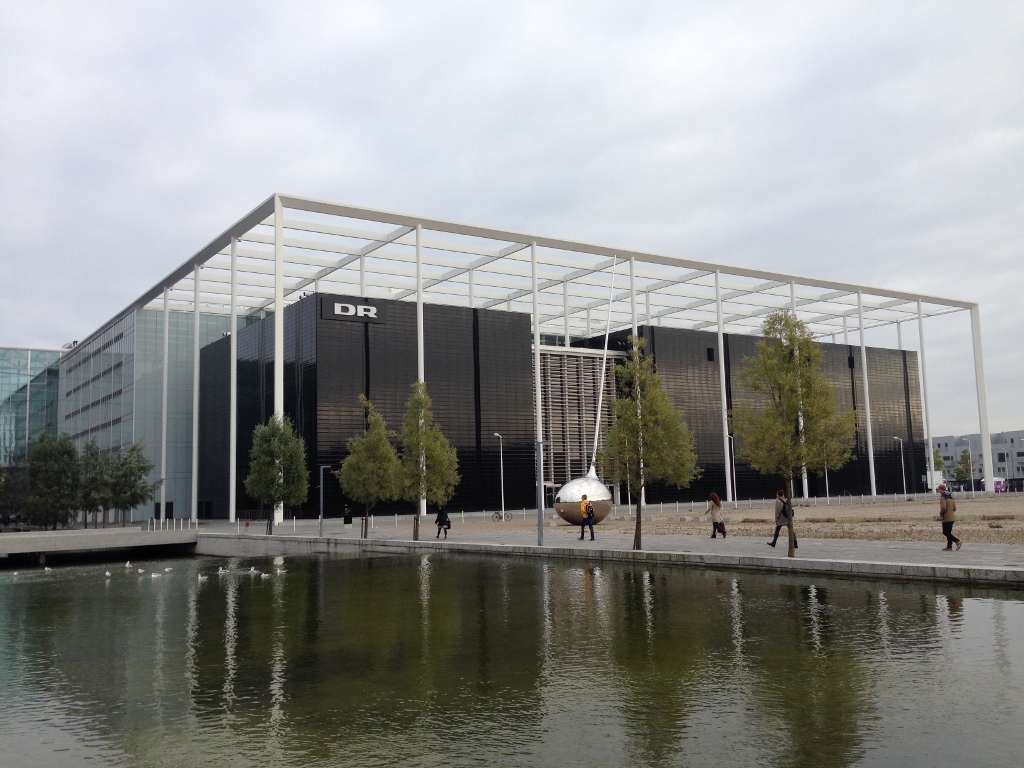 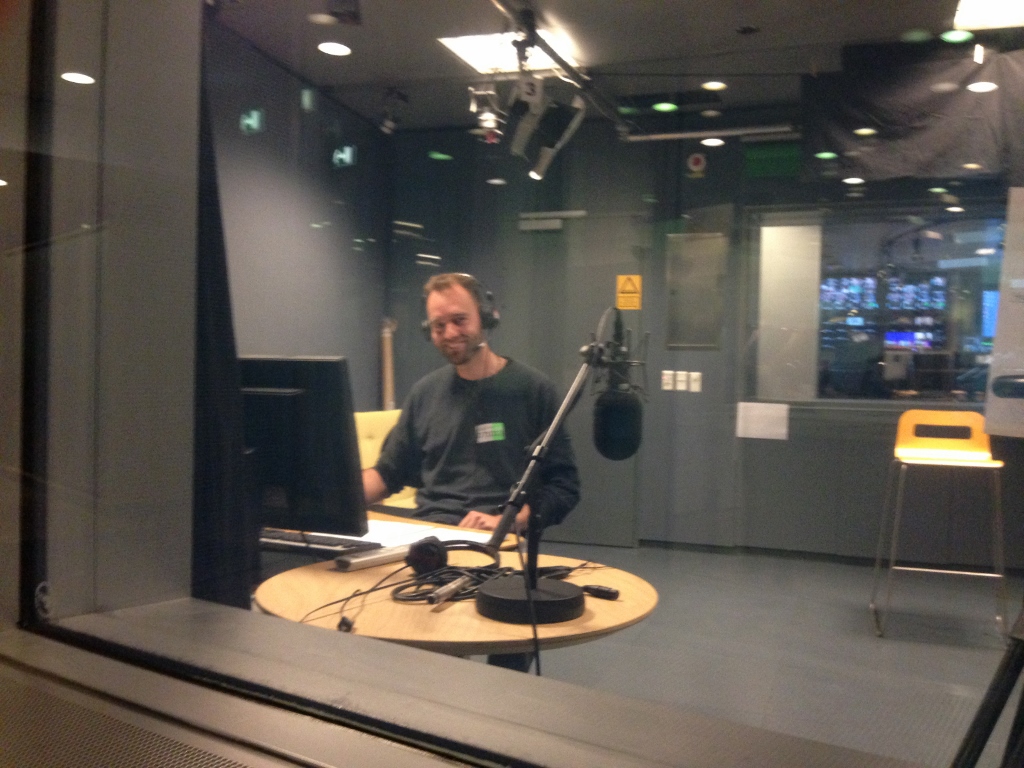 I have been speaking to journalists all day while tuning up the blog and keeping up with Facebook which went crazy after a large Danish newspaper wrote an excellent article about the trip that lies ahead. That article was shared so many times on Facebook that one should think people were paid to do it. Amazing!

Finally I got out of the door and biked my way to DR which is the national television and radio station. I had been invited for talk on a radio program that has roughly 800,000 listeners which is a big deal in a country with only 5.6 mill. people. It was great thanks to the 2 hosts Kasper Harboe and Gitte Førby who treated me well. Funny thing being in a radio studio…you kind of feel important and a little like a rock star. But once you leave you are back to the normal life again.

TV has booked me for an interview on Thursday before the project starts. That will be interesting and a little scary I suppose.

The day before all of this was just another Sunday. Apart from the fact it was the one day a year Danish Red Cross goes into the streets and knocks on every door asking for donations. My sister and I volunteered for it and had a good time knocking on doors. The Red Cross did well and raised about DKK 18 million which will be spent well soon enough. Thank you Denmark.

Preparations have been long for this project. But I am finally tip toeing around the last things to do. Well I better be – because Tuesday I will leave Copenhagen to go and see my friends in Jutland before I leave. Blast…that means I need to get up early again tomorrow. Oh well…it’s only 00:40am now and I should be done for today in about 30 minutes. It’s all worth it you know… ;)